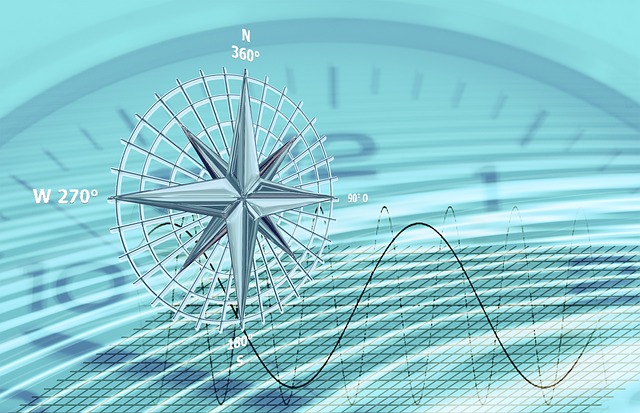 A drop, then a trickle, then a raging storm. That’s how I’d describe the way the news of new dates from Bluefish Caves broke on my social media feeds. First, a single post on facebook by one archaeologist asking another what they thought of the new dates. Less than a week later and my twitter feed was all “new dates!!! #bluefish #archaeology”. So if there is already so much said and being said about the dates, why would I possibly add my voice? I’m no dating expert, no specialist on the peopling of the Americas. Well, as those on facebook say “It’s complicated”. I hesitated to write this post for several reasons but I realized that those reasons are why I should write this post. So here it goes.

I am not going to actually comment on the site nor the new dates (Ed.: I’m seeing an early trend here KB in how you structure your posts…). I’d drafted a whole post on problems with dating techniques in my head but luckily did not waste time putting fingers to keyboard. Instead what I’d like to comment on is the problem with focusing on dating sites, particularly on dating sites associated with the extremely problematic and political question of the peopling of the Americas.

We must stop focusing on the question of when the first people arrived in the Americas. I get the initial appeal. If all of our current data tells us that modern humans (Homo sapiens) had a single evolutionary origin in Africa, then figuring out when and how they expanded to other parts of the world is a logical line of questioning to pursue. But problems begin with focusing on the when – the quest for the earliest possible date obtained through a valid, objective, tested, absolute technique on a contextually secure sample. This is so hard to do; it is very difficult to get “good dates” never mind interpret them as such. I’m not saying getting absolute dates for sites is not useful nor valid, nor am I saying that we should not be critical of dates. What I am challenging is why are we so focused on those dates?

This is the first point I’m trying to make: We focus so much on the dates that we fail to think about what they mean.

Here is the second point I’m going to trying to make and to connect with my first point: By focusing on the earliest dates for the peopling of the Americas we are constructing and reinforcing settler colonial narratives.

Very simply, perhaps unfairly so, archaeologists need dates because they help us interpret the site. The problems lie in the questions that drive the research and the implications of those interpretations.  There are actual social, cultural, political, and economic consequences for living human beings when we (archaeologists with privilege of degrees, of scientific authority etc.) make statements about the past. We make these statements that are supported by the best science and scientific brains have to offer. Our culture privileges science (I LOVE SCIENCE BTW!) but often does so at the cost of other forms of knowledge, other ways of knowing. This is not a revolutionary idea; anthropologists have been talking about this for a while now and will continue to do so especially as some of us attempt to decolonize anthropology.

When we start arguing about when the first people arrived in the Americas, when we focus on giving an exact date for when that occurred, we silence any other voices including those which say “but our people already know this, we’ve always been here”.

First because our colonial heritage tells us that “always” is not an acceptable unit of time. It is not an “actual” date. The colonial roots of our discipline argues that absolute dates are always preferable to relative dates. Yet we then turn around and debate about good versus bad dates.

Second because our colonial legal system recognizes the dates generated by scientists when looking at land claims. These dates are often used by both parties in the claim – by our indigenous peoples who can now give an “actual” date for the earliest use of land they’ve “always” called their own, and on the other side by those who state that a few hundred, a few thousand years is not enough time to count as “always used this land”.

Third because I feel like we are a society and a discipline focused on creating history. We may recognize and love myth but we no longer accept myth or other forms of folklore as “fact”, which a) is ironic considering the popularity of such shows firmly and explicitly grounded in folklore like Grimm or True Blood, and b) is problematic because facts, like hobbitses, are tricksy.

Increasingly I find myself turning to my fandom when thinking about dating and peopling, which was itself heavily influenced by myth. The stories I tell about my sites are simply that – stories – and they took place “a long, long time ago”.

And that’s the clever quip where this post should end but it doesn’t #sorrynotsorry.

I get to be sarcastic and, frankly, ridiculous on this site and, sometimes, in my classroom. I get to be casual about the narratives I create. I’m the one with privilege. I’m the archaeologist; I have a PhD and an academic position at a respected institution ffs. I know that if I am challenged on my stories I can back them up with the dates and the data (the facts!!!) that my society (or at least my colleagues) will accept even if they don’t like my particular interpretations.

Our indigenous people don’t have that privilege. Their facts, their stories, are discarded. Stories ARE fact! This means that the real damage that is being done by the focus on dating the peopling of the Americas is the denial of story as fact.”You’ve always been here? Prove it!”. This also denies that the processes and structures of colonialism have erased and eradicated these stories, these facts, and then requires indigenous people to look to another colonial structure (archaeology) to “reclaim their past”.

This means we need to rethink archaeology.